A skilful blend of carefully selected Arabica beans from Central and South America, Africa and India, combined with a gentle roasting process, allows you to experience the full splendour of this coffee’s mild, well-balanced flavour and the exciting depth of its aroma, which features a hint of nut. 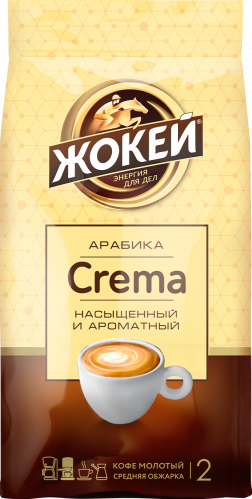 While Cameroon was one of the world’s top ten coffee exporters in the 1980s and 1990s, a number of factors led to a significant decline in its industry. Today, the African country is actively working to revive its coffee production with the aim of regaining its former position. India was the first country outside of Africa to cultivate coffee. It all started with seven coffee beans that a pilgrim secretly smuggled out of Yemen. Indian coffee features a full-bodied flavour with hints of spice.