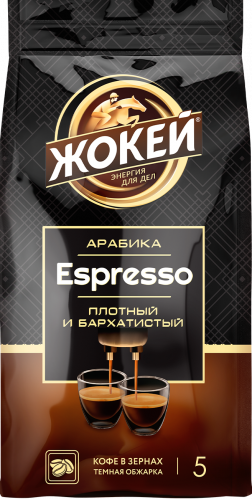 Suitable for all brewing methods

Cup
ESPRESSO
We recommend
View all

Brazilian Arabica has a mild flavour and is especially prized by those who prefer their coffee without the acidity.

While Cameroon was one of the world’s top ten coffee exporters in the 1980s and 1990s, a number of factors led to a significant decline in its industry. Today, the African country is actively working to revive its coffee production with the aim of regaining its former position. Vietnam is one of the world’s top three coffee exporters. The flavour profile of Vietnamese Arabica is dominated by hints of chocolate.