A sophisticated, precisely balanced blend of different Arabicas from Brazil, Mexico and Cameroon. This is a rich coffee with a velvety aroma and mild flavour and a delicate acidity that develops gradually, intensifying with each sip. 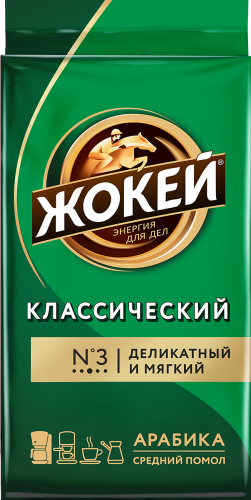 While Cameroon was one of the world’s top ten coffee exporters in the 1980s and 1990s, a number of factors led to a significant decline in its industry. Today, the African country is actively working to revive its coffee production with the aim of regaining its former position.